What Is Solar Power Generation?

This refers to a method of producing energy by converting the energy from the sun into electricity using photovoltaic cell modules, batteries, and conversion devices. 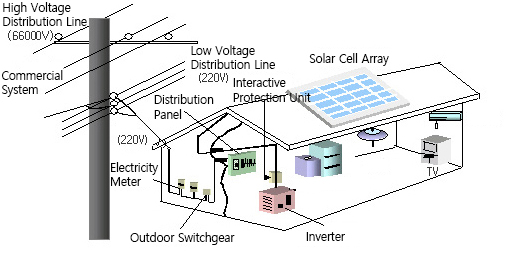 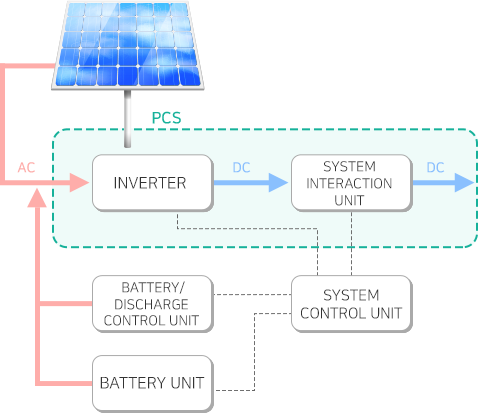 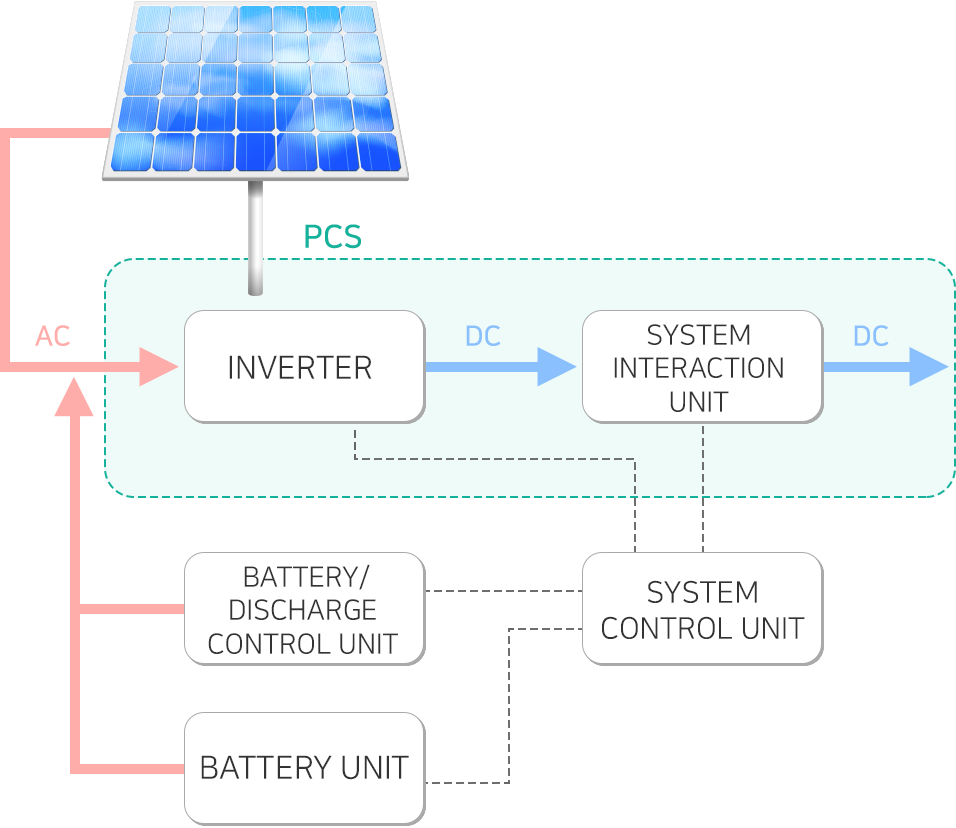 Identifies system status and runs diagnoses for failures and abnormalities

Because it uses the light from the sun as the energy source, solar power generation is infinite and clean, and it does not emit pollutants.

It is one of the most promising alternative energy in the world that can prepare humanity for the depletion of fossil fuel.

Solar power systems can be installed on structurally sound rooftops of buildings or land zoned for development.

Solar power systems are relatively easier to maintain, and can be operated for approximately 30 years.

According to “Renewable Energy 2010,” a report published by the Ministry of Trade, Industry, and Energy in 2017, the Korean government plans to increase the proportion of the power generation capacity of renewable power generation facilities to 33.7% (9.4% in 2017), and their overall power generation volume to 20% (6.2% in 2017). As such, solar energy has great growth potential in Korea. 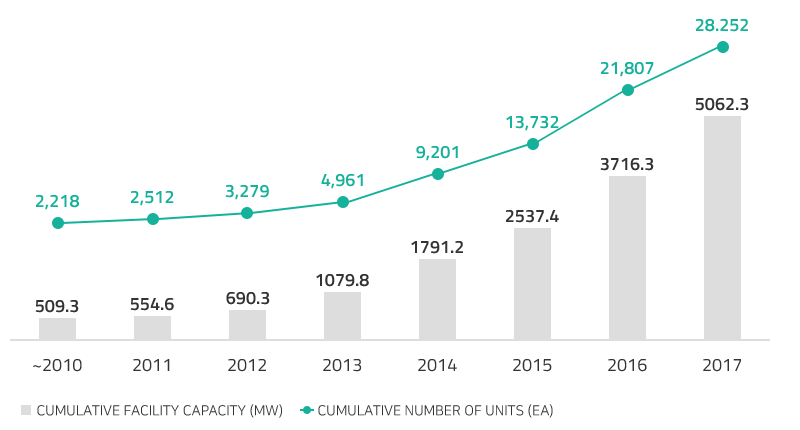