What Is Fuel Cell Power Generation?

Fuel cell technology is a renewable energy technology that involves the conversion of chemical energy from the reaction of hydrogen and oxygen directly into electric power, generating electricity and water in the process. 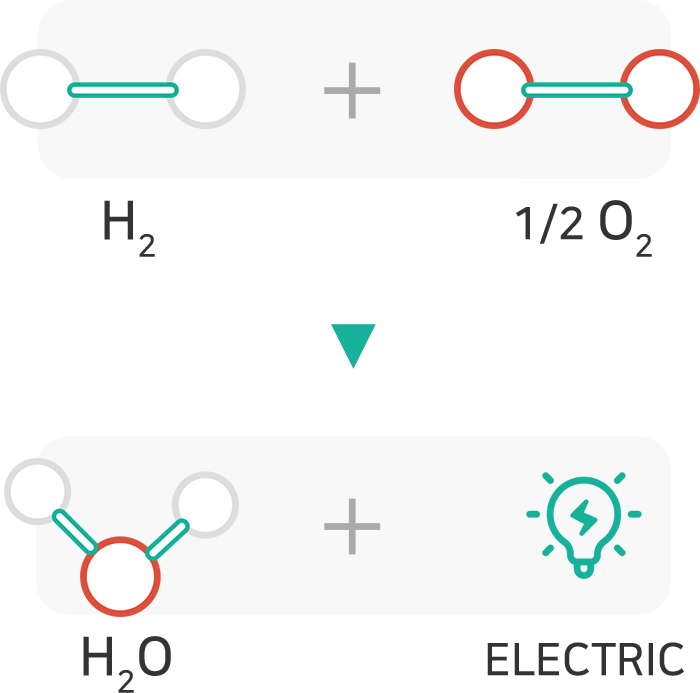 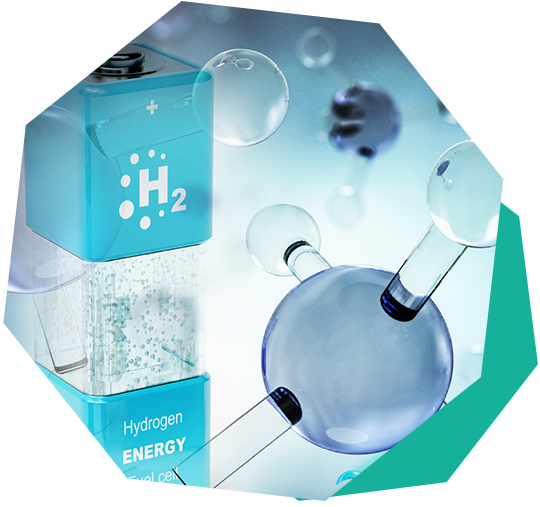 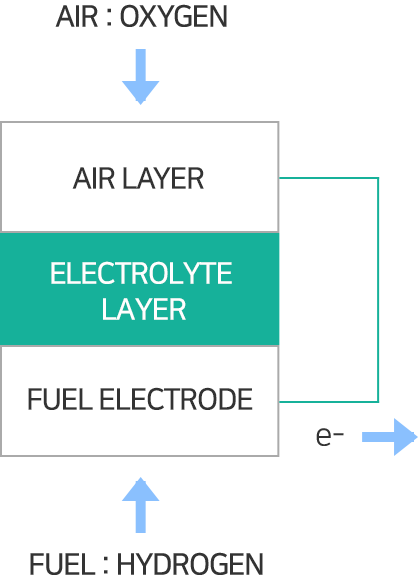 1Hydrogen is supplied to the anode of the stack to separate hydrogen into hydrogen ions and electrons.

2Hydrogen ions move to the cathode through the electrolyte layer.

3Electrons move through the external circuit to the cathode to generate electrical current.

4Oxygen ions, hydrogen ions, and electrons meet in the air to produce water as a reaction product.

Fuel cells produce power via electro-chemical reaction between hydrogen and oxygen. Its only byproducts are electricity, water, and heat, which means that it is pollution-free energy with almost nonexistent environmental pollution. Its noise level is only 65dB, which is significantly lower than that of thermal power plants.

The fuel cell market is enjoying a solid growth backed by the U.S., Japan, and EU, which are developing the green industry for its renewable energy potentials. 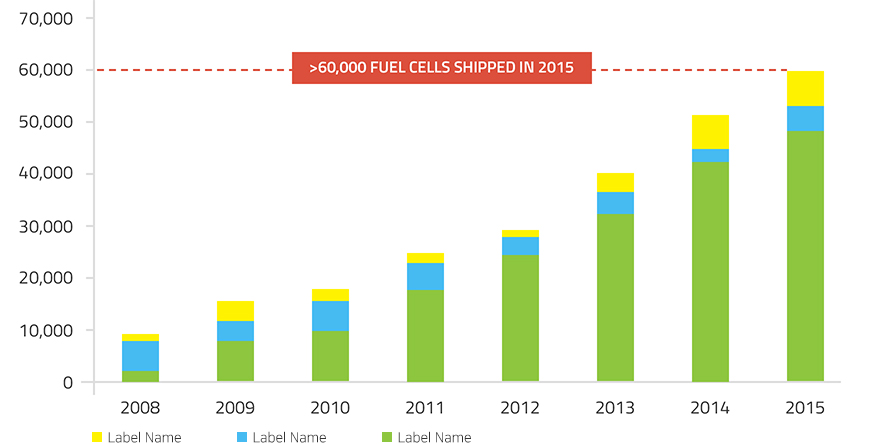